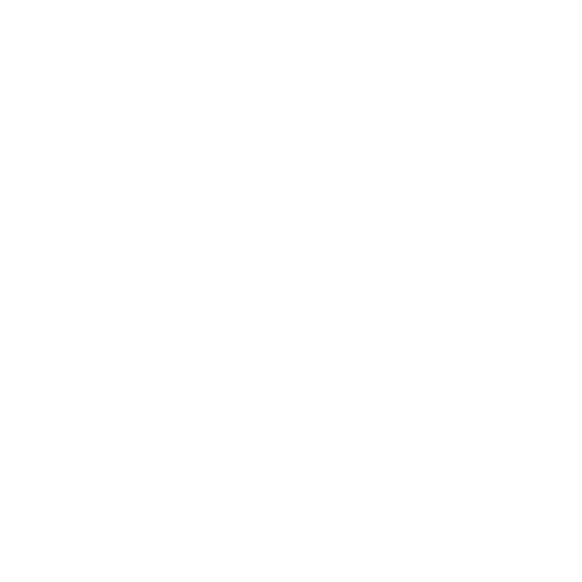 With every workshop or panel ticket you buy you get access to a full lineup of exciting emerging bands. Checkout the lineup below for the winners of our MusicGlue poll where you chose 8 winners from over 700 applicant and a selecting of established talent headlining each night.

Her Name is Calla

Celebrating over a decade together, Her name is Calla could hardly be considered an overnight success. Always difficult to pigeon hole, the band sit somewhere between light and shade. Post-rock and folk. Heart break and apocalypse. This difficulty to label has been a blessing and burden for the band. On one hand struggling to be accepted into genres, but on the other affording them a unique voice in the field.

Born on the tiny Island of Guernsey to a Portuguese family, British singer- songwriter Nessi Gomes channels influences from both sides of her ethnicity, blending the essence of the traditional, emotional and ‘larger than life’ Fado folk music with British progressive modern inspiration.

John Dhali is a 22 year old Soul-Folk artist with a fiery presence, a rare depth of understanding and a knack for writing good tunes. Hearing his music for the first time has been likened to ‘welcoming home an old friend’. Instantly familiar melodies, profound lyricism and a soaring vocal combine to form a magical musical medicine for the Soul. Think Mumford and Sons, Paolo Nutini and Jeff Buckley all rolled into one.

Imogen Mahdavi, the enigmatic East London based singer/songwriter has been building her songbook privately for almost a decade. Her unique tone and beautiful vocals were first delivered on the brilliant debut acoustic video ‘Whiskey’ via viral platform On The Sofa – an effortlessly smooth track that is captured over wonderfully crafted guitar riffs to accompany her smoky tone.

Collis – a MOBO and Grammy nominated engineer who has worked with the likes of Jay Z, Charli XCX and The Black Eyed Peas – helped shape a sound the pair describe as ‘Dream Pop meets Future Rock’.

British/Portuguese singer/songwriter that has been turning heads all over London. Her powerful soulful voice is tinged with a Fado weep mixed with Bossa-Nova simplicity and jazzy embellishments. Her slick song writing slips into jazz standard-esque vibes in a heart-beat and then back to reality and the moment with her poised lyrics about 21st century people and relationships.

Harry Pane is a singer-songwriter from Northamptonshire. His live performance delivers an effortless energy and he has a distinctive tone to his voice. He’s received support from John Kennedy at Radio X, Amazing Radio and BBC Introducing & won ‘Best Original Artist’ at the #Roadtothe100club with PRS and Island Records. In 2016 he played at SXSW Festival in Texas, Glastonbury, CarFest and Jamie Oliver’s Big Feastival.

The Lion and The Wolf 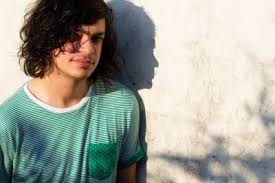